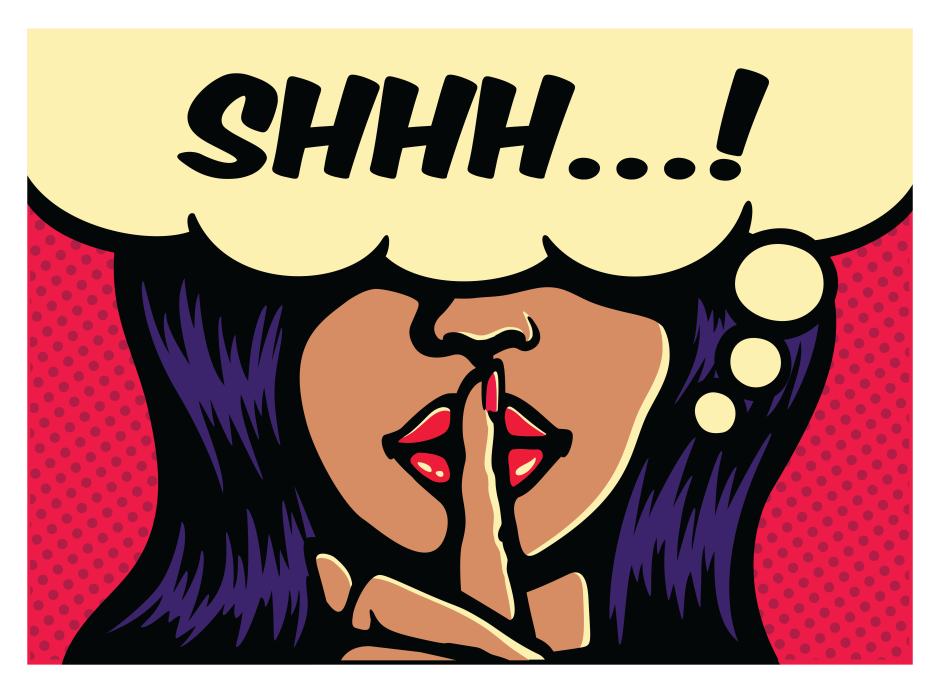 Word’s Track Changes function is a blessing and a curse. It is a fantastic tool to record the revisions in a text and present them in a way that is, visually, fairly easy to follow.

But, if a file is very heavily corrected – or includes some lengthy comments for discussion – potentially thousands of tracked changes can look very tangled and overwhelming. A guddle.

For this reason, most editors will tidy up a file before they even start, and not record certain minor changes. We are advised to do this. The SfEP’s excellent Efficient Editing: Strategies and tactics course recommends it. These are often called “silent changes”.

A silent change is a correction that you don’t record with track changes. I mentioned this in a writers’ forum and a few writers were absolutely appalled that an editor might do any untracked changes to a book without a writer’s permission.

So why on earth would I deliberately court such ire? Is it my ginormous ego? Is my hypertension getting scarily too close to normal that I need to raise it some more?

Silent changes are often made before an editor even starts reading. It’s usually done before a copyedit, though I have done it before a developmental edit, when the manuscript was really messy, just to make that first read a bit easier on the eye.

When you are tracking changes, in Print Layout view, Word presents the changes in little bubbles in a side pane to the right. If you have hundreds and hundreds of changes, Word starts to nest these little bubbles (i.e. it only shows you a snippet of the comment or change) and you have to click on them to expand them, which is annoying. But worse, it then activates the Reviewing Pane which opens to the left of the page. Not without cause has it been nicknamed “the Reviewing Pain”. Have any of you ever done this and not ended up in a complete rage? It freezes your computer. It’s awful. (Edit: Full disclosure, latest update of Word 16 for Mac seems to have fixed it for me. Yippee! Older versions may still languish with “Pane Pain” though.)

So, when I say too many changes can be overwhelming, I’m not trying to spare a writer’s feelings. I am trying to keep them (and me) sane and allow us to work more efficiently.

Silent changes are:
— Removing spaces that are in the wrong place:

Do you really need to sign off on each one of these?

Now, I may be changing these types of things without tracking the changes, but I will, however, track them in the old-fashioned way, with my notepad and pen, and type up the list to show you.

For some clients, I will do many more silent changes than this but only after we have established a relationship and we have an agreed-upon style sheet. For example, punctuation in dialogue is something a lot of people have a problem with. So a writer might benefit from seeing these changes in their first book, but maybe I can just fix them silently in their later work.

The relationship between editor and writer should be symbiotic. Editors are not your enemy. We have reasons for doing stuff and most of it comes down to what we think is the best way of working, and what is best for your book. We don’t tend to have massively big egos (have you ever heard of a famous editor?) and we want your book to be the best it can be, for its own sake.

Although being able to say “I edited that” in airport bookshops is kinda nice. 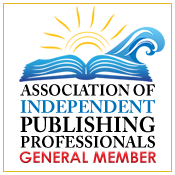 Advanced Professional Member of the SfEP

Broons characters and publications are © Copyright and
Registered to DC Thomson & Co Ltd. All rights reserved.